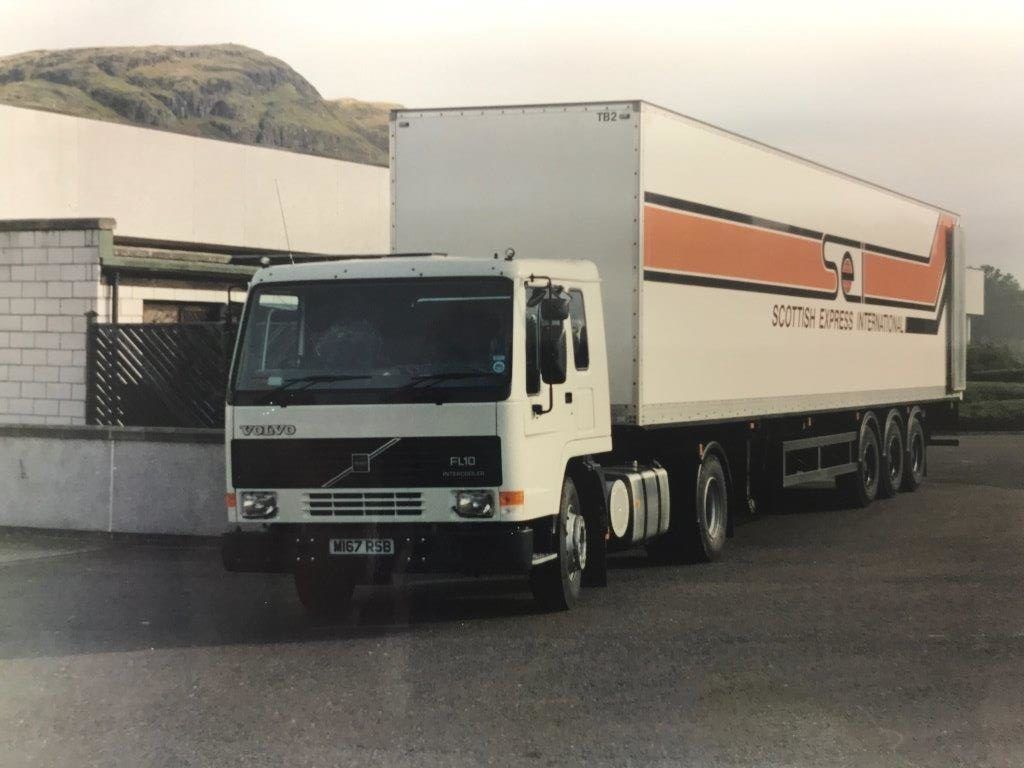 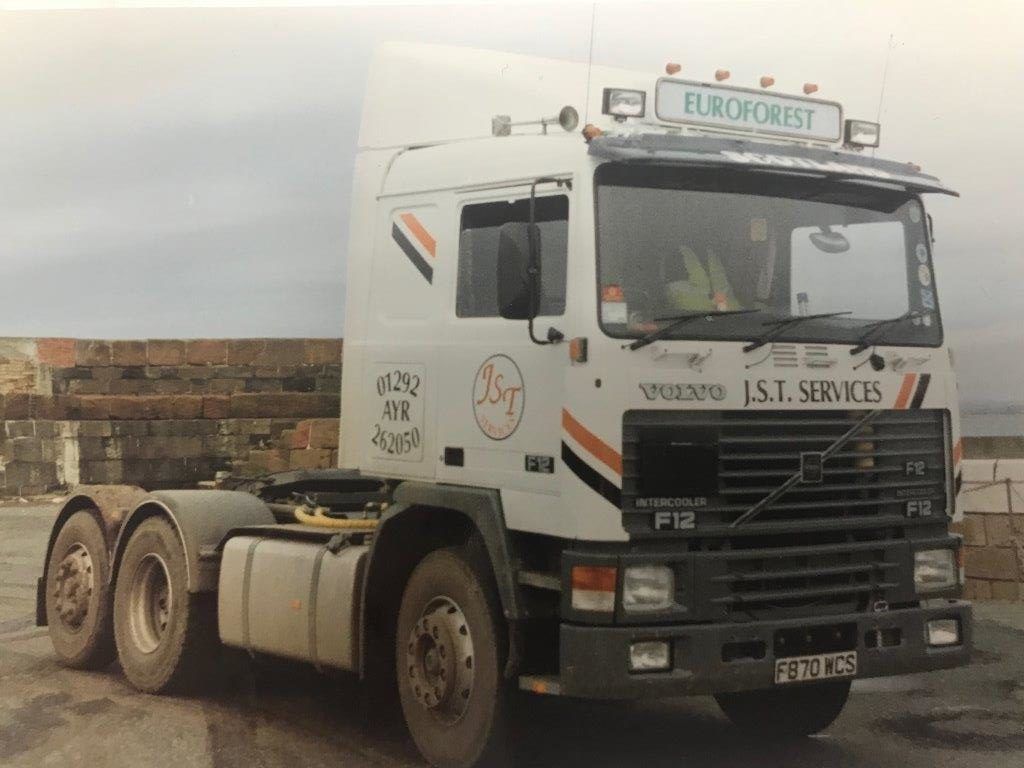 Expansion in both Timber haulage and SEI trunk service. 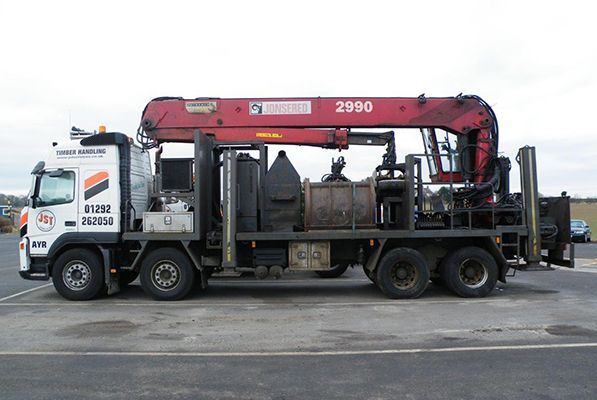 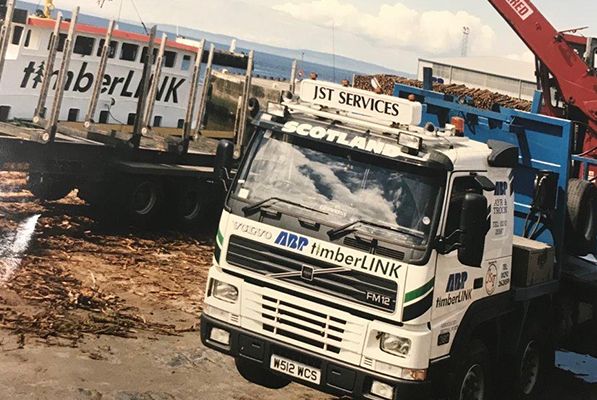 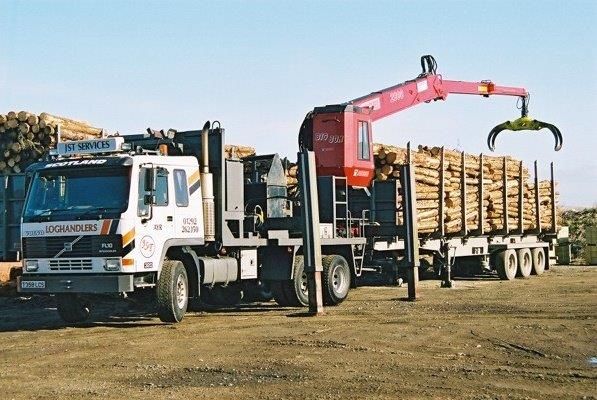 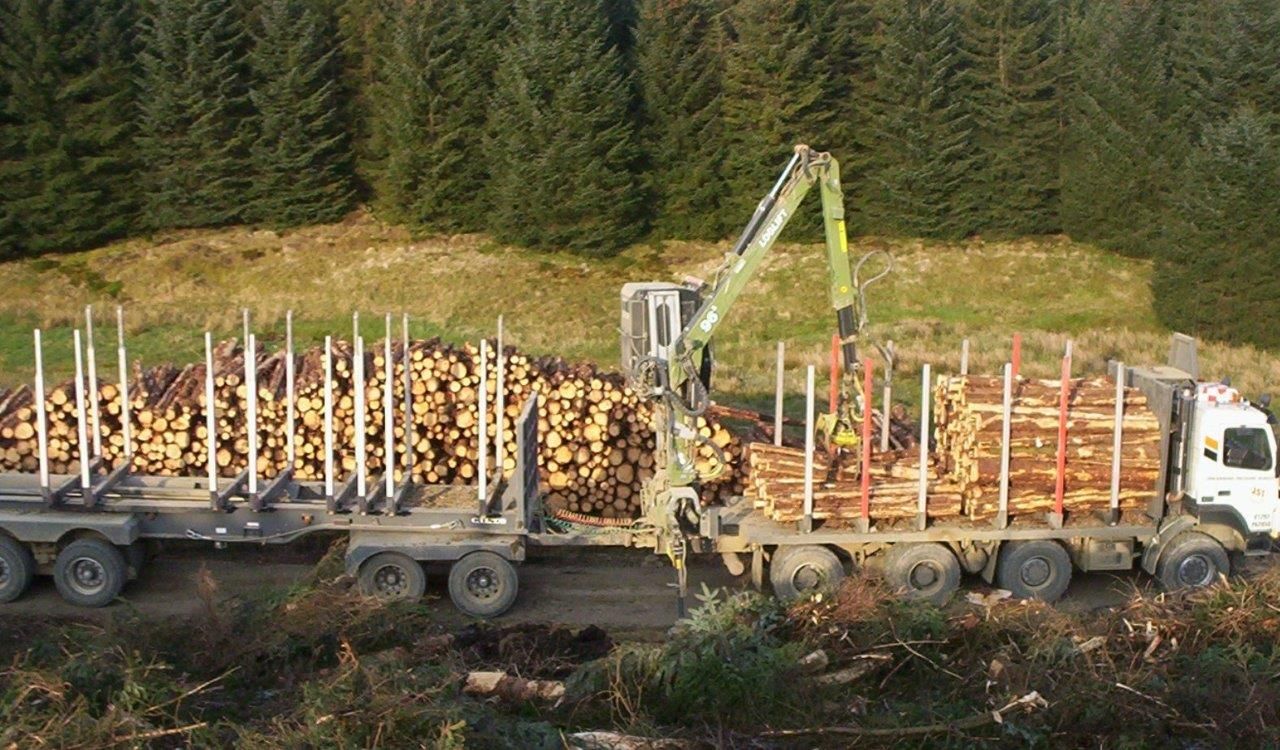 Neil Wallace joined the company in the Transport office.

Start of ongoing relationship with Liebherr and crane procurement programme. 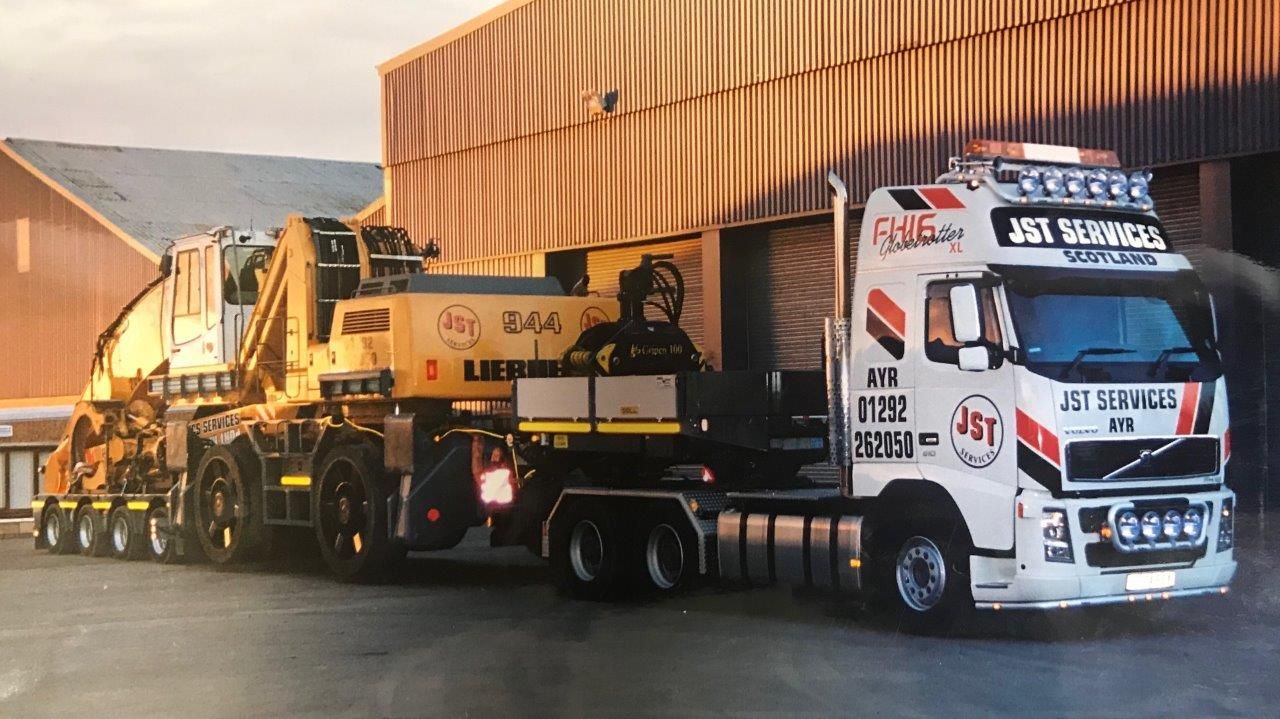 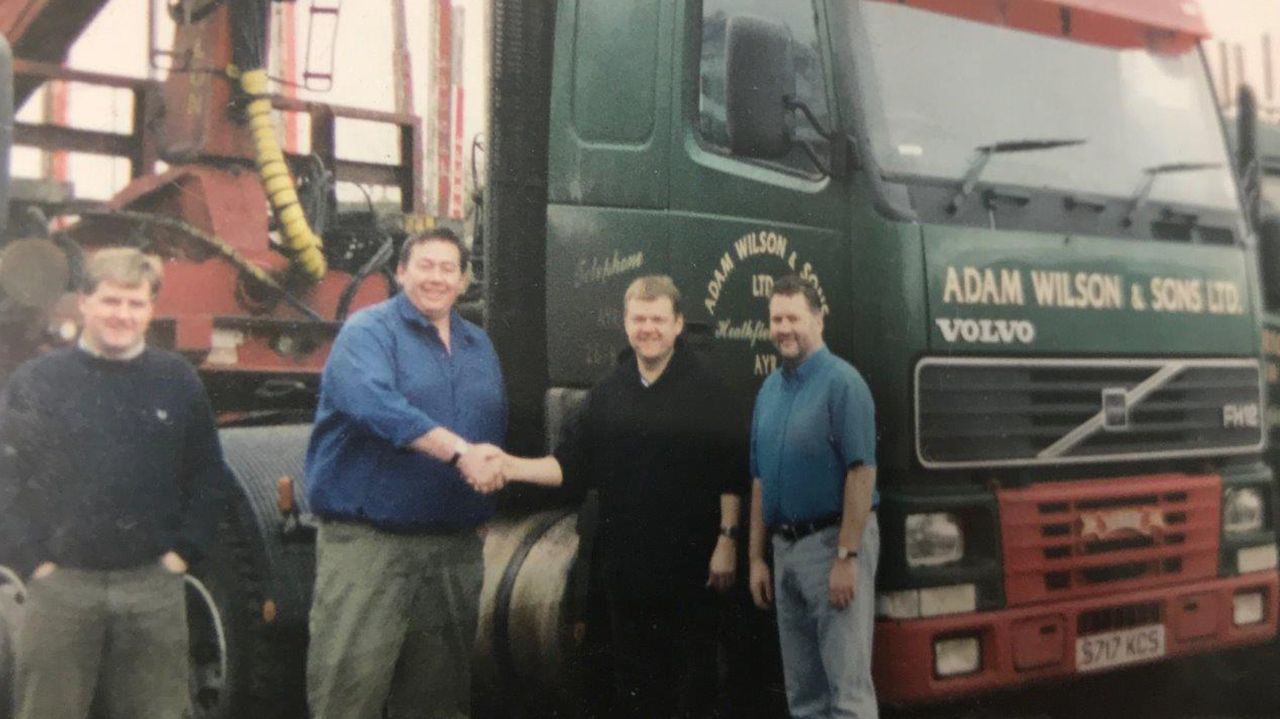 Shipping Division commenced with a full time charter on the MV Red Duchess. 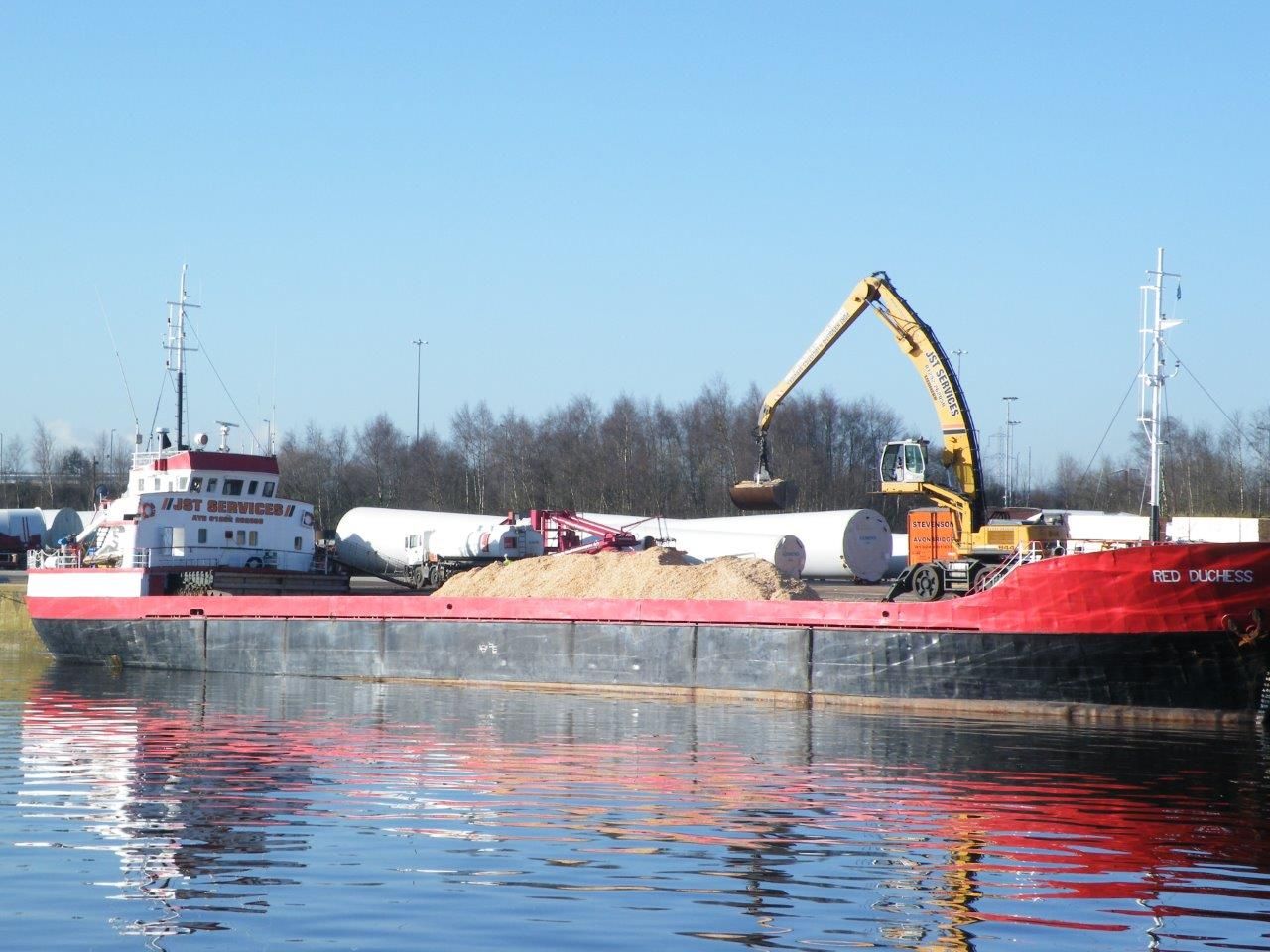 Assembly of first of two mobile floating piers and put to work in 2 remote sites in Highlands and Islands. 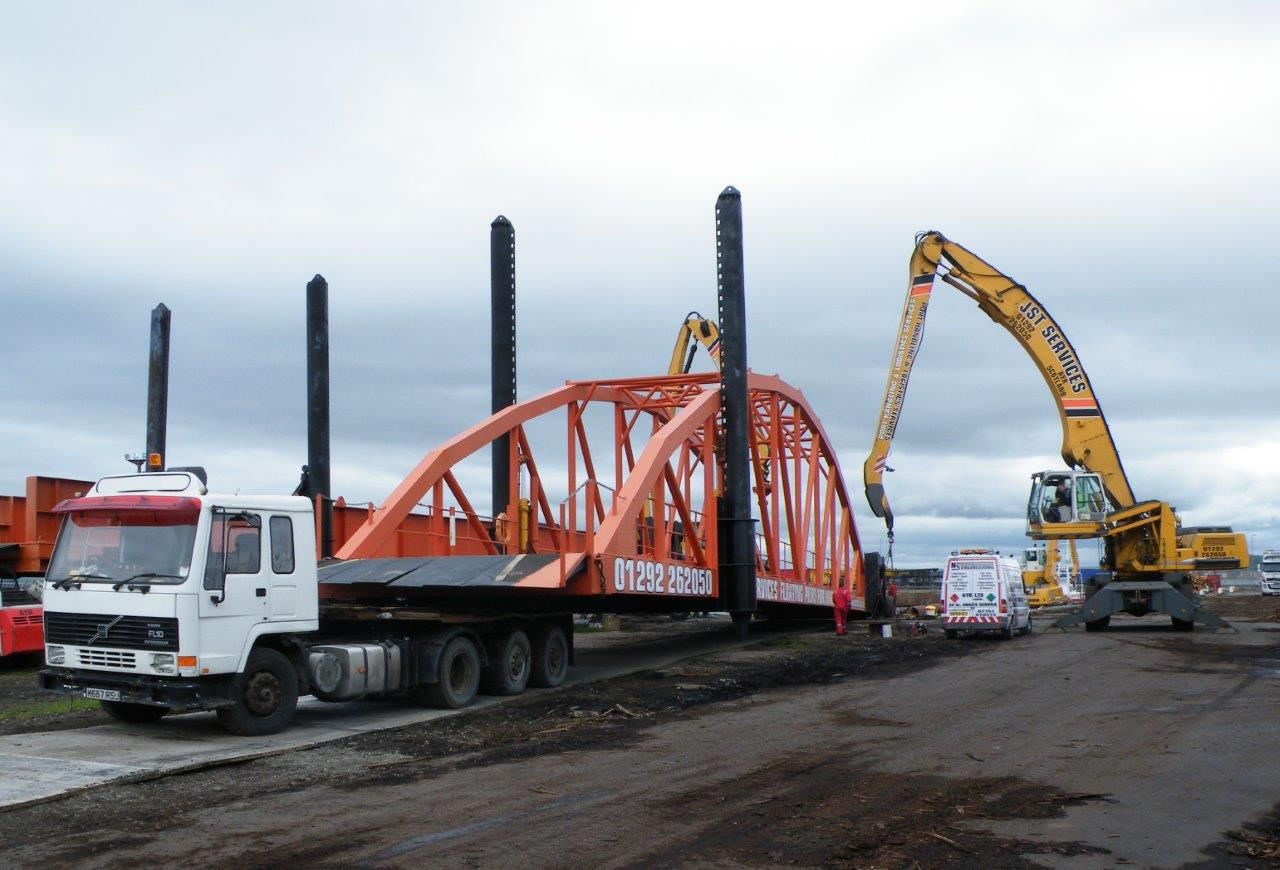 Timber shipped from Coast Ports to Genk in Belgium. 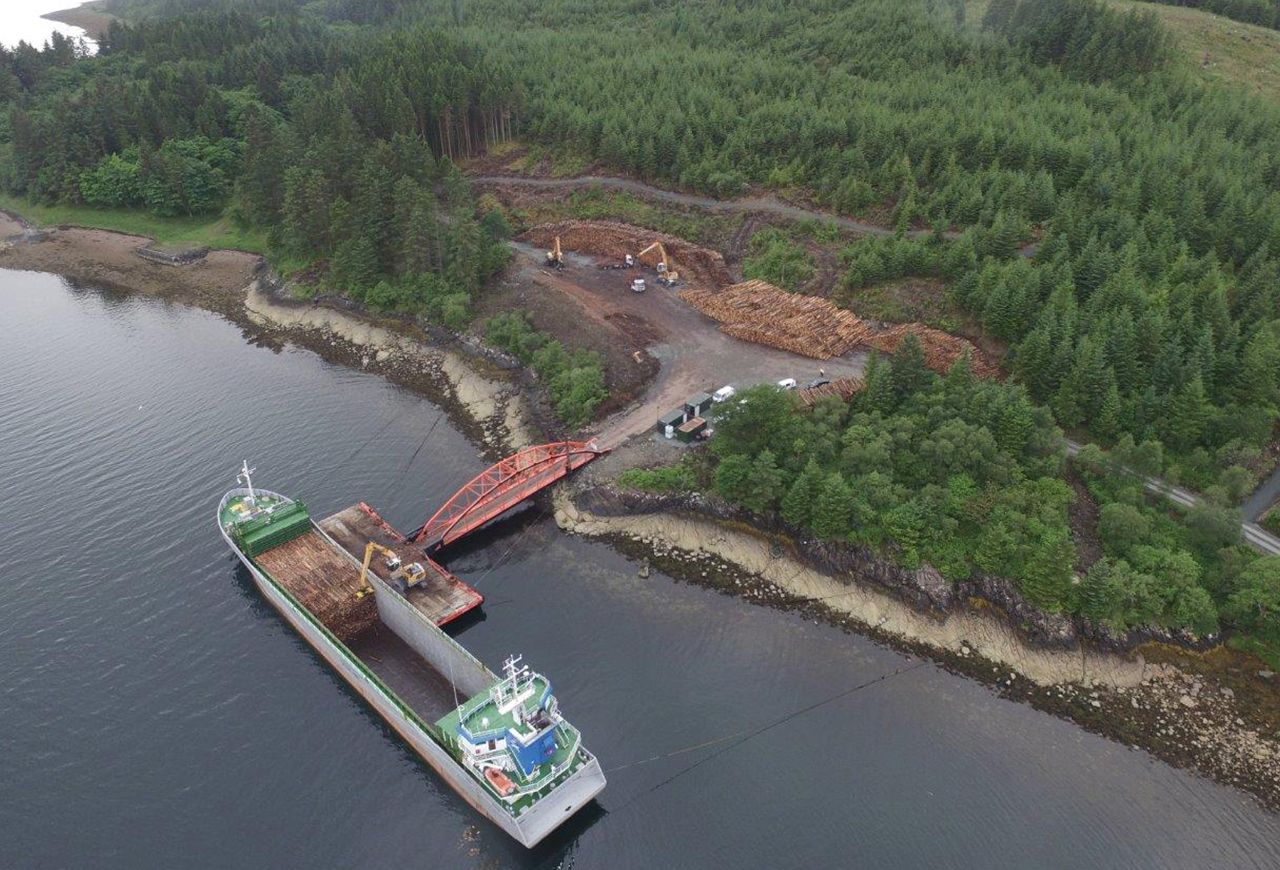 Port Handling division both expanding and diversifing into fixed Port assets, as well as mobile solutions

Richard Jennings buys into the business as Managing Director, alongside Shard Credit Partners and Independent Port Capital Management Ltd. Founder John Scott becomes non-executive Chairman. The company is well funded, successful and has access to capital so is well positioned for future growth.”

We use cookies to ensure that we give you the best experience on our website. If you continue to use this site we will assume that you are happy with it.Ok